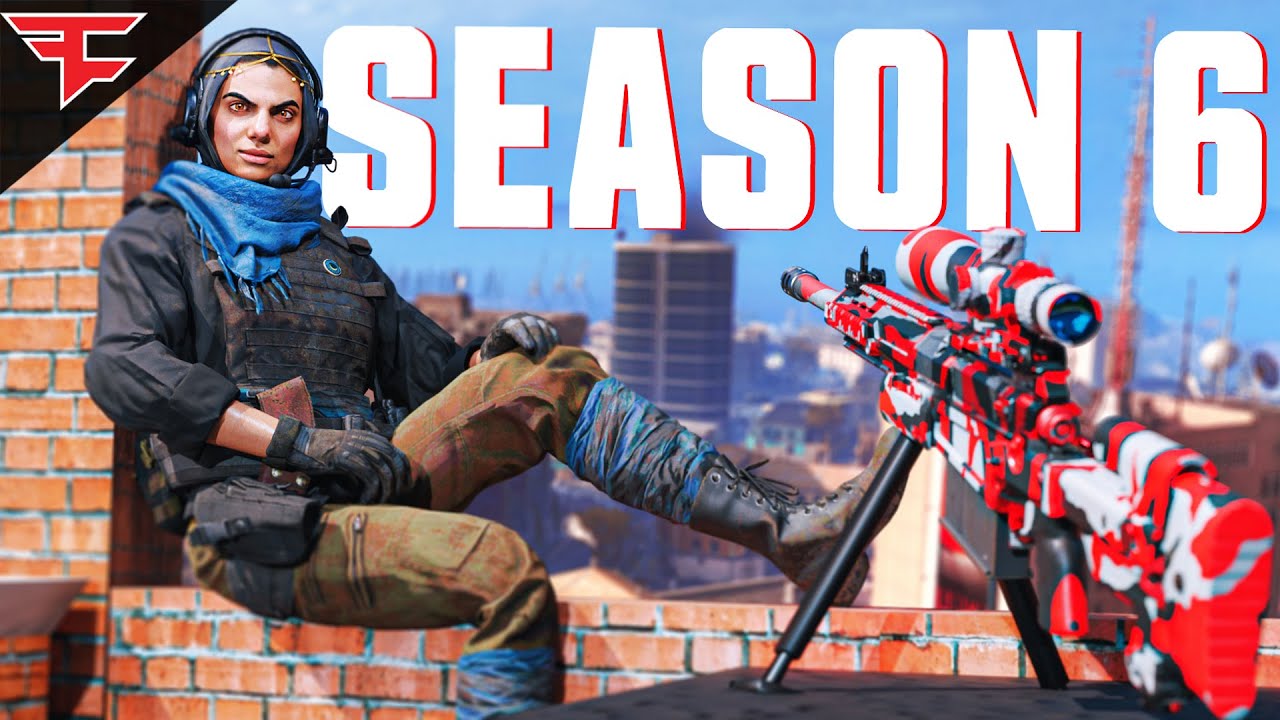 Modern Warfare Season 6 Experience.EXE. I love the SP-R 208 and the new AS Val but soon they will be getting nerfed. In the comments below, let me know what your favorite gun is.
#ModernWarfare #Season6 #FaZe5 #.EXE

Music: Pouya – Void and Kendrick Lamar & SZA – All the Stars

About This gameplay
Modern warfare season 6 has been released and I couldn’t wait for it to come out. I will be showcasing the new operator and favorite character, Farrah as well as the new weapons the SP-R 208 and the hard hitting AS Val. I will also showcase what’s new inside of modern warfare Warzone but most of all I will show you my insane clips including a some mild trolling gone wild.

Thanks for watching and hope you have a blessed day. 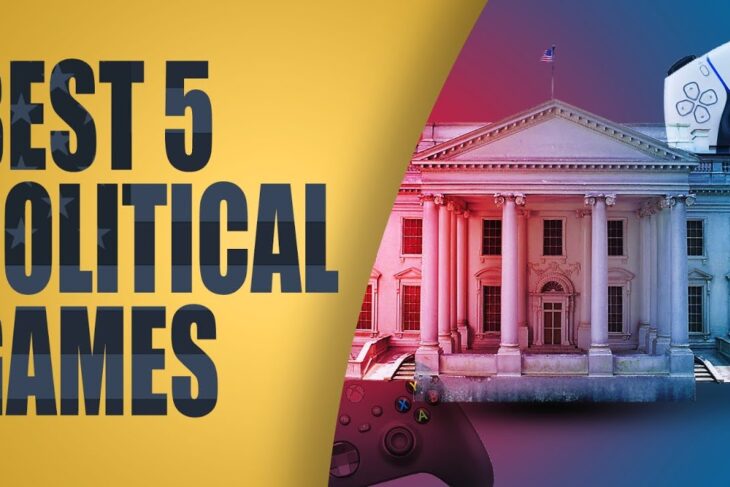 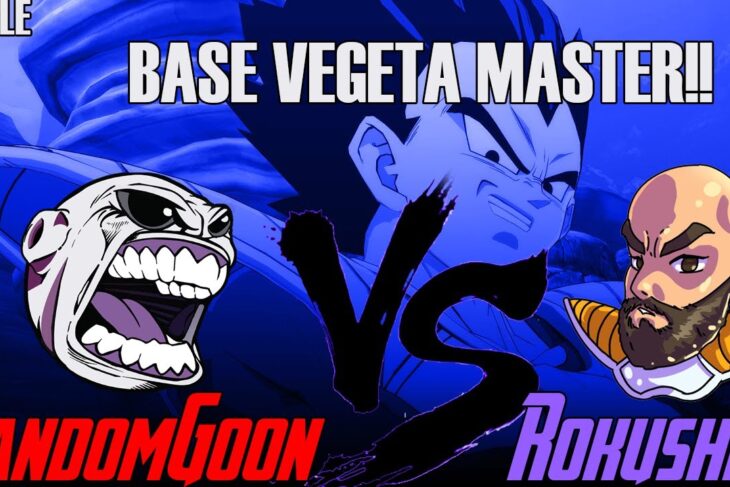 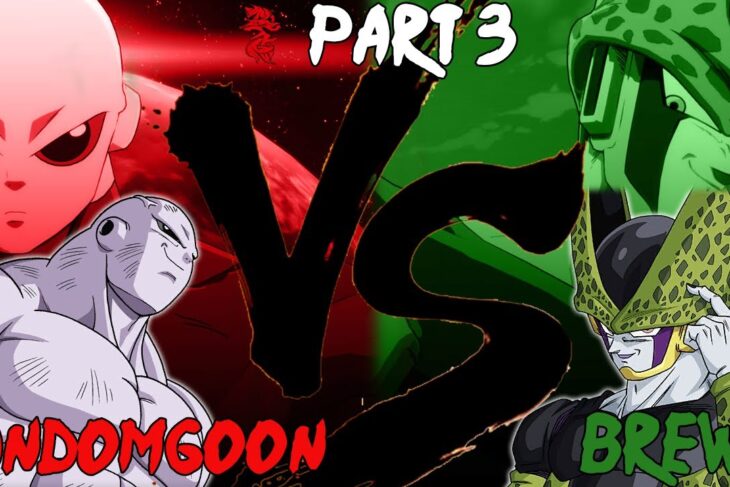 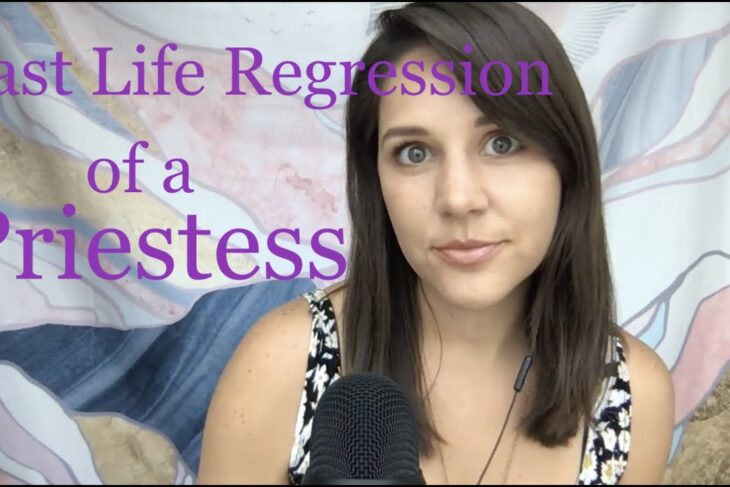 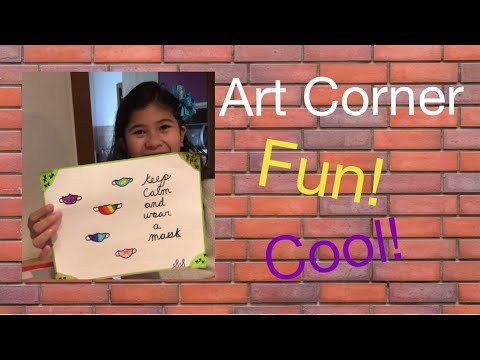 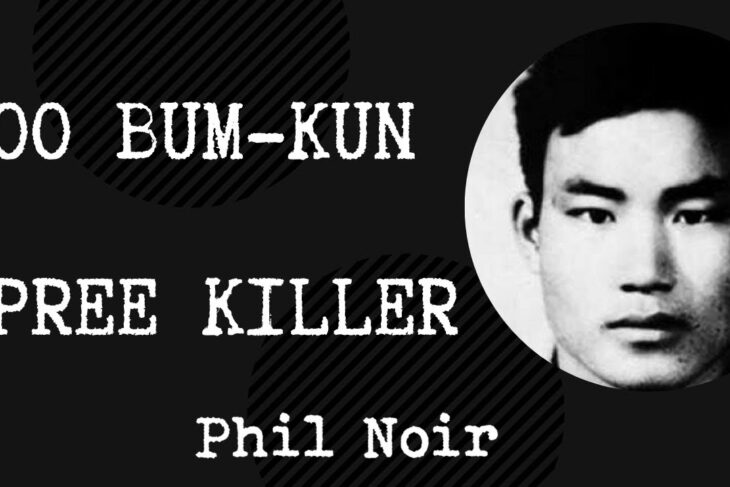 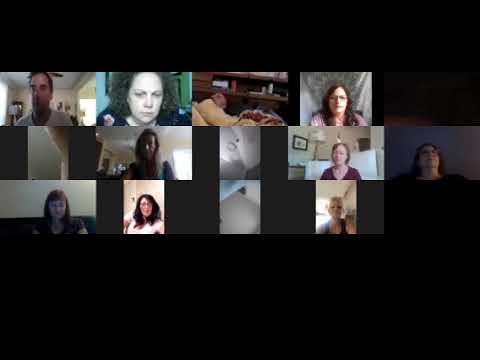 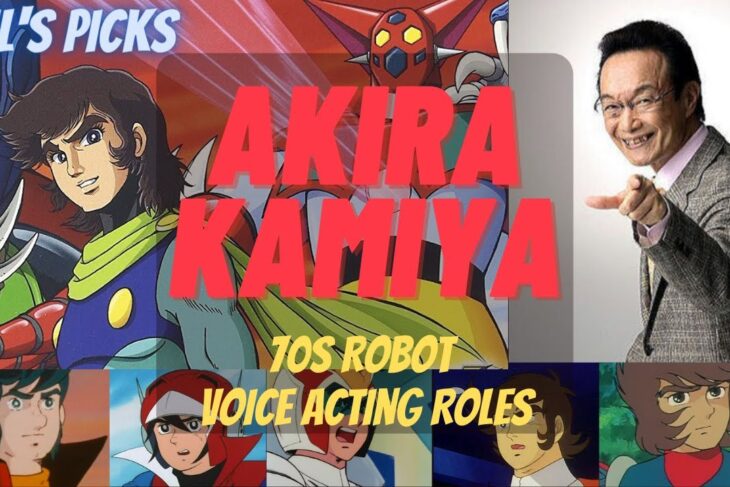