Music like Growlers is how this song could be described, Listen now to experience a retro music feel. #music #indierock #indiemusic #indieartist #psychedelic #guitar #EP #song The music video is a …

Learn how to make money online

#affiliatemarketing #financialfreedom #onlinemarketing #makemoney #millionairemindset #wealth My name is Dominic Wrighten I am a content creator and I started a brand called (Black Currensy Ent.) and created a Youtube channel. The …

Learn how to make money online 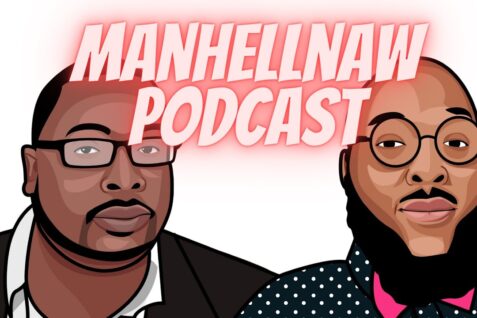 Watch this funny Podcast of two black friends who talk about Current Affairs that is happening.

ManHellNaw Podcast video is our podcast recorded. we talk about current events in the community. We mostly talk about things affecting the urban community. a high percentage of our followers are African American women. We do use harsh language and real-life situations. eye candy pics are viewer sent sexual content as well. 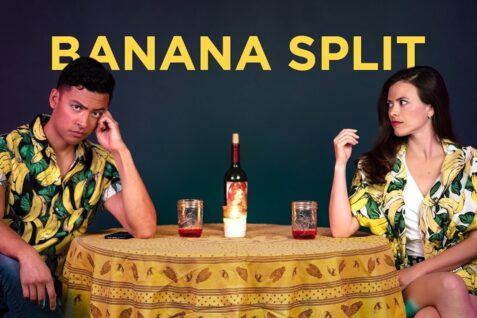 Catch and fun this new song could easily be found on a pop music playlist suggestions for 2020.

Our Music Editor says:
This Amazing song is an uplifting breakup song, clearly some of the best music of 2020. Enjoy this catchy funny tune and add it to your playlist today!

A light Pop-Rock Tune, catchy Music, you can even hmmmm too… HA 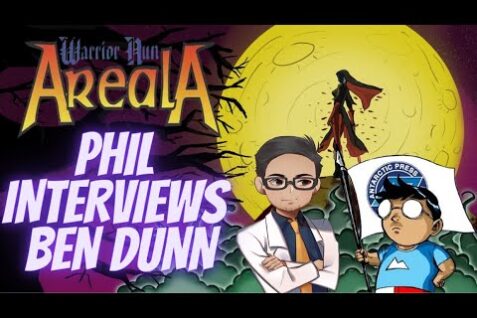 #warriornun #warriornunareala #geekdom #comics #anime
Interview with Warrior Nun Areala creator Ben Dunn. Ben talks about his original work Ninja High School, how he conceptualized the character of Warrior Nun Areala, and the story of how he went from a comic book in Antarctic Press to the Warrior Nun series on Netflix. 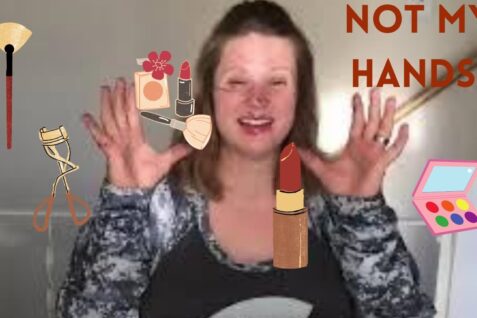 Laughter to keep your mind off the Pandemic

From Our Family to Yours

Entertainment for the Pandemic

Makeup tutorial using my husband’s hands! Watch as my husband does my makeup without being able to see. Our daughters and a cat to help, this video will give you a good laugh! Watch to see how my husband applies my mascara, will he get it without poking my eye??

We had tons of fun making this video and hope you enjoy it!

Check out some of our other family challenge videos:

This is a funny makeup tutorial with the not my hands or not my arms challenge. We had fun doing it and hope others find it entertaining 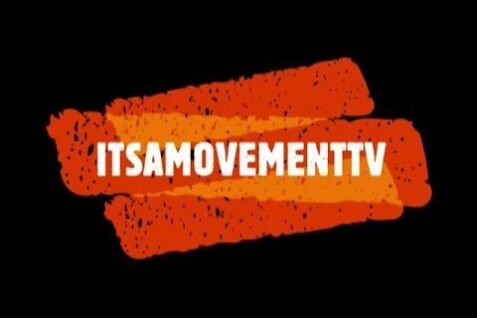 See more local programming and more independent programming on our Programming. Watch now. #streaming #TVshows #cableshows #localmusic #music #indieartists ITSAMOVEMENTTV NEWS We have a surprise! We have expanded our show from …

We have a surprise!
We have expanded our show from YouTube to Cablevision
now playing on
Roku and Fire TVs!

by. Chiffon111 on September 27
Thank you for your support we truly appreciate each and everyone of you! Itsamovementtv is dedicated to helping Independent Artists on the rise! We believe that you have what it takes to succeed but in today’s time promotion and marketing has always set you back. Finances have been depleted due to today’s living situation and we have all been at a standstill. That does not mean that our dreams still cannot become reality!
Every week we showcase the hottest independent artist on the rise! We Believe that the show must go on so we even show clips of past and present live performances via streaming. We are passionate in helping you to succeed in your dreams! We also offer music tips to help better you and your career. Marketing is definitely a key to success! This is what we do best! We help put you in front of hundreds of millions of viewers weekly! Let us help you take your career to the next level!

ITSAMOVEMENTTV
by CHIFFON111
ITSAMOVEMENTTV is taking off! It’s time to put all you have into your dreams! We believe in you and we know that you can do it with the proper people backing you and supporting your endeavors!
ITSAMOVEMENTTV MAGAZINE
We are determined for you to succeed and to help you promote efficiently and effectively to excel in your career. Our advertising spots in the magazine coincide with the artist who have paid video promotions on our platform.
They will have a picture, article written and Hyper link ability directly to their website and music sites! We will offer great affordable prices for marketing your businesses as well as Independent Artists on the rise. Payment arrangements may be arranged for those we feel worthy of that . Contact us for further information in Booking your slot.
COMING SOON….
READ MORE ON OUR WEBSITE 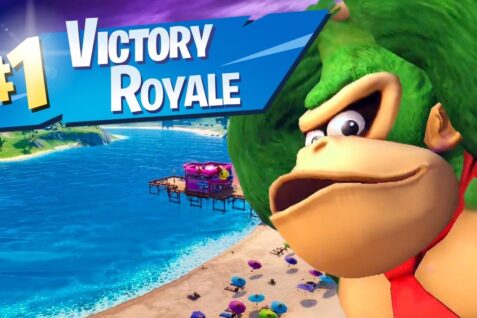 
#gaming #gamingTournaments #gamers #smashbros
This is about winning an online tournament in the tournament mode in Super Smash Brothers Ultimate only using Donkey Kong. I decided to make the video because I figured why not just play some Smash at 3 am in all honesty. The games were very laggy but I was able to secure the epic victory royale. Very Epic.

Did you enjoy this Smash Bros Ultimate youtube video? 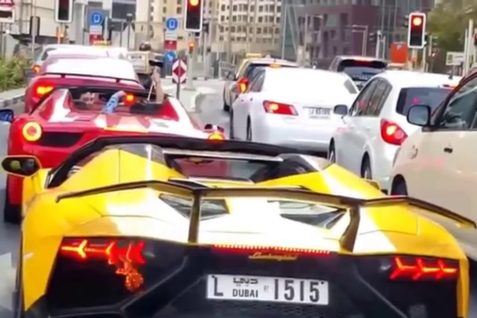 We try to post videos everyday, this channel uploads best youtube video compilations just like daily does of internet, viral trending, upnext. These videos can consist of funny dog videos, cat videos, videos from all around the world. We try to make it everyday so we can keep you entertained. We will keep you up to date with technology, trending viral videos.
Please subscribe to our channel and like our videos. 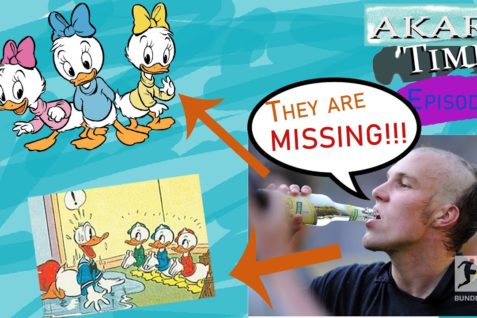 When you need the news and you want it a little funnier you want Sean Akari, from AkariTime #news #entertainmentnews #Disney #comedy Watch AkariTime Disney is thinking outside the box, by …

When you need the news and you want it a little funnier you want Sean Akari, from AkariTime

Disney is thinking outside the box, by making you stand in one.

The Viral Kingdom opened in Shanghai showing what it will be like to visit theme parks in the future.

Check out new attractions like Pete’s Golden Shield or Mickey’s House of Villains – where a vast network of surveillance cameras constantly monitor guests’ every movement.
By Sean Akari

Did you know that Shanghai Disneyland is opening to Guests?
Learn how they are reopening Disneyland and what you may see!

Oh oh. Please, everybody, don’t ruin this. Buy a mask and bring it to the beach. I’m serious. Wearing a mask is a small favor to ask. Just ask this couple, they had tons of fun on their cruise in March. See?]   (Family Graphic)

There’s actually a lot getting “reopened” in LA county now – me personally, I could really go for a haircut. Even curbside.

Speaking of fashionable hair, Germany’s top-level soccer league – the Bundesliga has reopened, making it the first major sports league in the world to return.

It’s funny that major sports like the NBA and MLB are at a halt, because sports like Nascar, WWE, and UFC are moving forward.

The NBA desperately needs a conclusion and Dana White has set a great example here. Fight Island is expected to be up and running in the near future.
The only thing more American than profiting from bloodshed,
[is moving things offshore to further avoid scrutiny. ]

Covered In this Streaming News Program 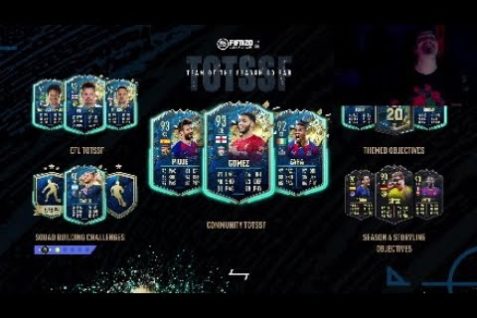 This gamer shares his insights into some amazing game plays. Eighteen  Years of Gaming Experience, watch the LIVE Reactions with the Packs.  New video opening packs on Fifa 20 for the …

This gamer shares his insights into some amazing game plays.

Eighteen  Years of Gaming Experience, watch the LIVE Reactions with the Packs.  New video opening packs on Fifa 20 for the brand new Team of the season so far, Bit of a sarcastic comedy style to my reactions through the video, hoping to get some good pulls on the game

,Now this author is creating videos on and off for 2 years, Its something id like to do better and consistently but with limited equipment to make videos im limited at the moment, I couldn’t pinpoint any channels that are similar to mine on a popular level, I tend to play anything and everything, No I have never done hashtag search related to my videos 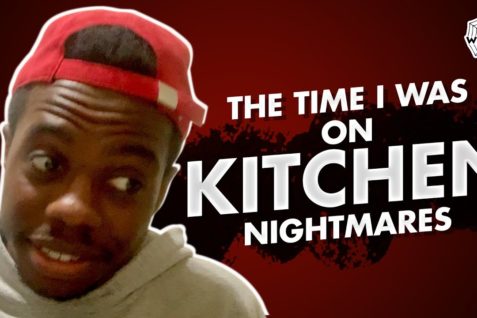 This artist is pure funny and brings laugh during our tough daily lives.  Take a moment and explore this new video of his recent work. #comic #comedian Eric Webb Jr funny …

This artist is pure funny and brings laugh during our tough daily lives.  Take a moment and explore this new video of his recent work.

Eric Webb Jr funny comedian Los Angeles California. If you like Bill Burr, Chris Rock, Sarah Silverman, then you will love this new young comedian. Eric Webb Jr is also an actor and a comedy rapper as well. Very versatile. His podcast is called The Comedian Vs. It is available on Itunes & Spotify.

Comment on your thoughts of this comedian and his talent below! 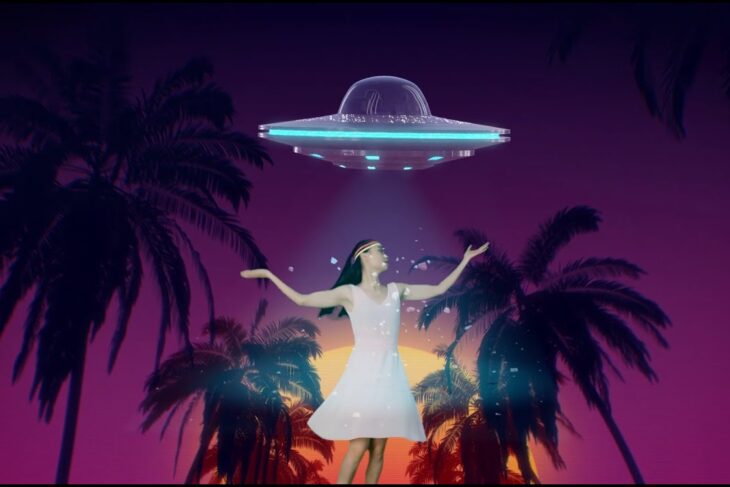 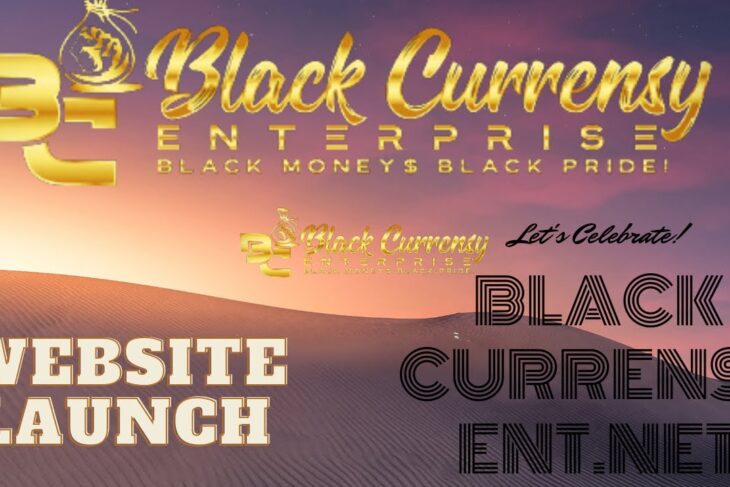 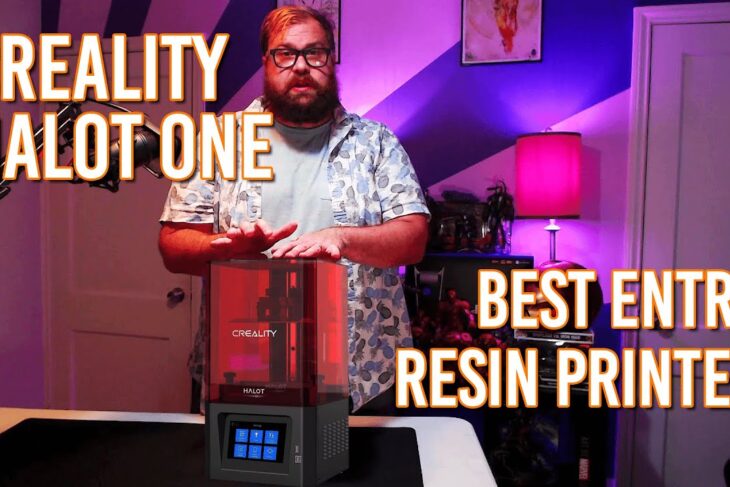 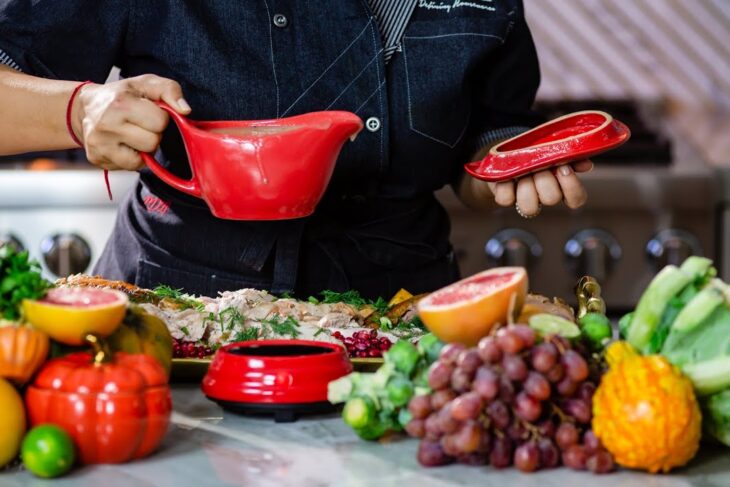 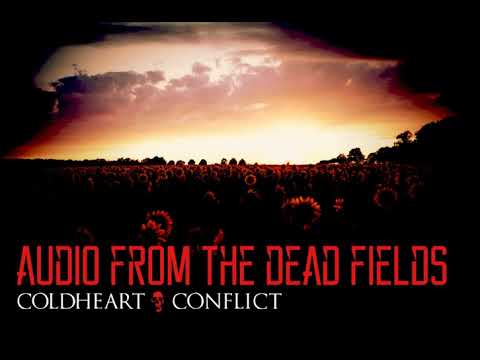 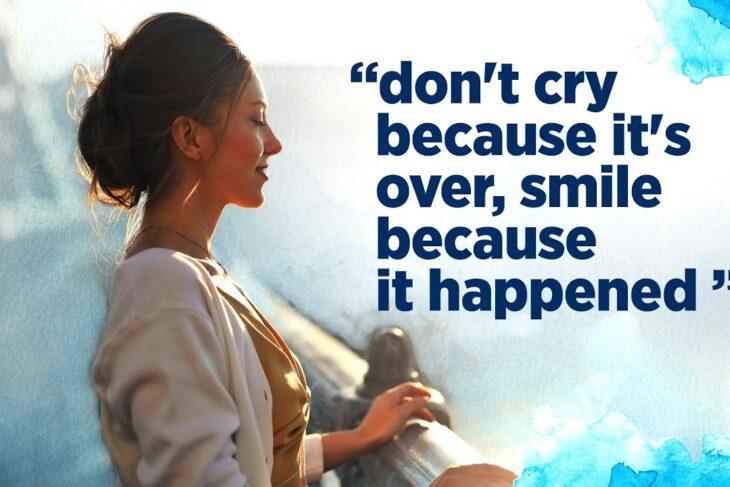